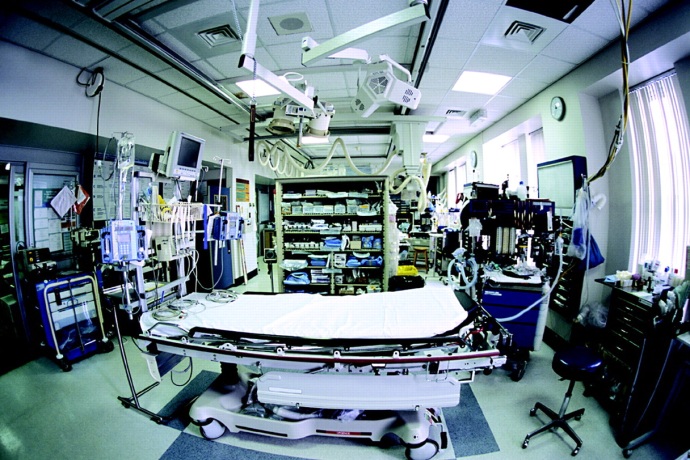 The only major modification of the program so far is the introduction of the ICU project, which is basically an adaptation to the so called Bologna process for European Academic training.

The program steering group has now come to the conclusion that a further step forward is needed. The presence of the program has influenced the basic specialty training for Anesthesia and Intensive Care Medicine, so that more of the formal knowledge required is covered during that training.

The need for the future is to strengthen the competence to extract evidence from the current literature and presentations at meetings. To meet this extended aim the program needs to be partly reorganized. Most importantly, the requirement for acceptation into the program will from now on include a sufficient knowledge of basics in Intensive Care Medicine as reflected in the EDIC Part I (European Diploma in Intensive Care Medicine). The steering group will during the coming year reveal details in the new program, but the framework (2 years, rotations, ICU project, international experience, 5-6 courses) will remain (see further information on www.SSAI.info).
Summary of Changes in the Scandinavian Training Program in Intensive Care Medicine

1. There will be no program starting in 2014 and no applications can be filed during 2013.
2. Next program starts in January 2015 with delegates selected from applications in the fall of 2014.
3. EDIC I exam -passed and registered – will be compulsory to apply for the program.
4. There will be 5-6 courses organized during the program. Their content will focus on new knowledge, controversies and clinical problem-solving, using the basic and scientific content of intensive care medicine covered by EDIC I as a ground for reasoning.